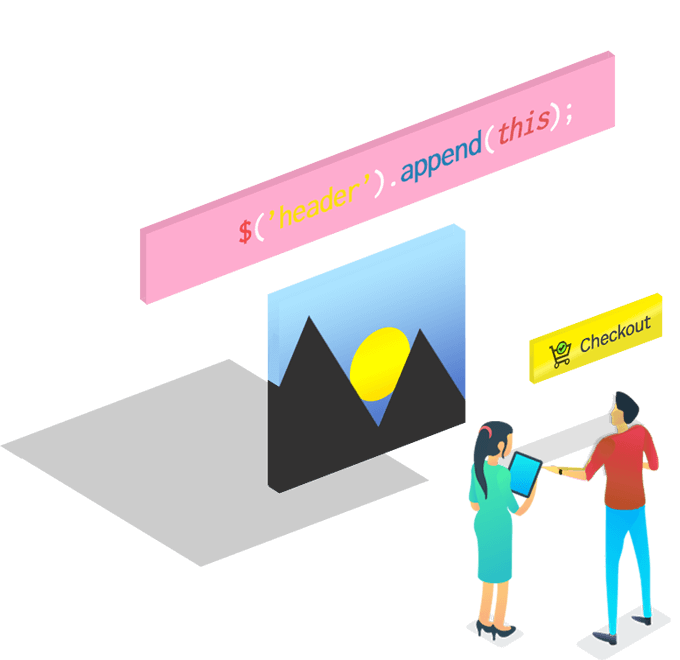 If you’re a Shopify Developer, you might already know that one of the most powerful features of Shopify is the script tag API. It’s an API that allows Shopify apps to importing javascript files to give more custom features for Shopify stores.

For example, you’re planning on creating a Shopify app that displays a coupon code. You can do that by adding a script tag with a source URL coming from your server and that script has a callback function that communicates with your Shopify app to get the coupon codes from the store’s database.

Sounds too complicated? Don’t worry, we’ll explain this further so keep on reading.

Whatever you’re trying to build, the script tag API will give you a way to add your javascript to your customers’ Shopify stores without making them import your script files manually.

In this tutorial, we’ll learn everything you need to know to be able to build a Shopify app that displays an HTML code in the storefront. We’ll also cover all the things that you can do to control your customer’s front store using pure JavaScript and HTML/CSS.

Also, we’re going to assume that you already have your Shopify app created using PHP and Shopify Repository by Nyalex so if you don’t have a Shopify app yet, we recommend you to learn how to create a Shopify app from scratch.

What is Script Tag?

Just like any other Shopify API, script tag is an API object that you can create, update, and delete on the Shopify store. It might seem a little confusing especially if you’re familiar with the other type of script tag which is enclosed with angle brackets (also known as <script>).

If you have questions, don’t hesitate to ask it out in the comments below and we’ll answer that as soon as we can.

Now, let’s assume we have the following install.php script.

The PHP script above is a basic example of installing Shopify app to your customers.

As you can see, we have the $_GET variable for Shopify store URL and the API key which you can retrieve from your Shopify Partner dashboard under the app credentials.

Now, we have the $scopes variable.

This variable contains a string which is required for asking very specific permissions to Shopify stores. For example, you want to create a Shopify app that will retrieve all the products. Then you may use the read_products scope.

To be able to add scripts to your customer’s store, you need to use the scope write_script_tags.

In your install.php file, update the scope variable to:

Keep in mind that there must be NO spaces in the string.

To successfully access the Shopify API, you are required to ask your customers for permission to allow you to access their resources. You may use the following authenticated access scopes for that.

Keep in mind that your-shopify-app-website is your host where your Shopify app source files are uploaded in. And your-shopify-store.myshopify.com is your shopify store URL.

After loading that URL, you should see the following:

Notice that there is Manage your Online Store.

Once your customers installed your app, your app will have access to your customers’ storefront and that’s where the magic happens.

Now that your Shopify app is installed to your store. You can start using Shopify API to import your script to your customer’s storefront.

Before we proceed to add the javascript to our store. Let’s create the file first.

Assuming you have uploaded this script into your host scripts folder. You can access this file through:

Now that we have installed our app to our store and created a sample javascript. Let’s import this script using script tag API.

To do this, we’re going to use the shopify_call() method which is included in the function.php file.

Before you test your app, make sure you have replaced the value of the variable $token. Keep in mind that each store have its own unique access token so make sure you get the access token which is generated by your generate_token.php. You can also store the access token to the database so it’ll be much easier for you to retrieve it whenever your customers use your app.

Notice as well the value of the $array, this variable is a multi-dimensional array so be careful of creating this variable.

The first key of our array is the script_tag and its value is another array which has two keys. event and src.

By default, event should always have a value of onload. To be clear, there are no other values available for the event key. However, it is important to always initialize this whenever you create a script tag.

The next key is src. This key is used to source the file that you want to import to your customer’s storefront. In the code above, we have sourced the link https://your-shopify-app-website/scripts/shopify.js.

Make sure you replace this with the URL you have in your domain.

The first key of our array is the script_tag and its value is another array which has two keys. event and src.

By default, event should always have a value of onload. To be clear, there are no other values available for the event key. However, it is important to always initialize this whenever you create a script tag.

The next key is src. This key is used to source the file that you want to import to your customer’s storefront. In the code above, we have sourced the link https://your-shopify-app-website/scripts/shopify.js.

Make sure you replace this with the URL you have in your domain.

Once you’re done with everything, you can open the Shopify app. If you haven’t seen any errors and such, you may proceed to your Shopify store and open the console.

If you’re using Google Chrome, you may open the console by pressing CTRL + Shift + I.

There you have it! You have successfully displayed a message in your Shopify store.

“But that’s boring! No one will actually look at their browser’s console just to see that message. We want to show it as soon as the guests arrive at our customers’ store” – Everyone 2019

Chill! Well, since we already displayed a sample message, it’ll be much easier to append HTML/CSS codes. Thanks to JavaScript!

Alright, for example, we want to display a bar on the top of the page saying that we’re on a sale. You can do that by using the following example code in your javascript:

There you go! You have successfully displayed a message in your customer’s storefront. I suggest you experiment with this API because like we said before, you can do almost everything with script tag API.

But there’s always a downside with this.

Everything will only load once the whole document is loaded. That’s why if you noticed, whenever you reload your store, the message will only display a couple of seconds later.

If you enjoyed this article, feel free to share your thoughts! Do you have questions? Let us know in the comments below! 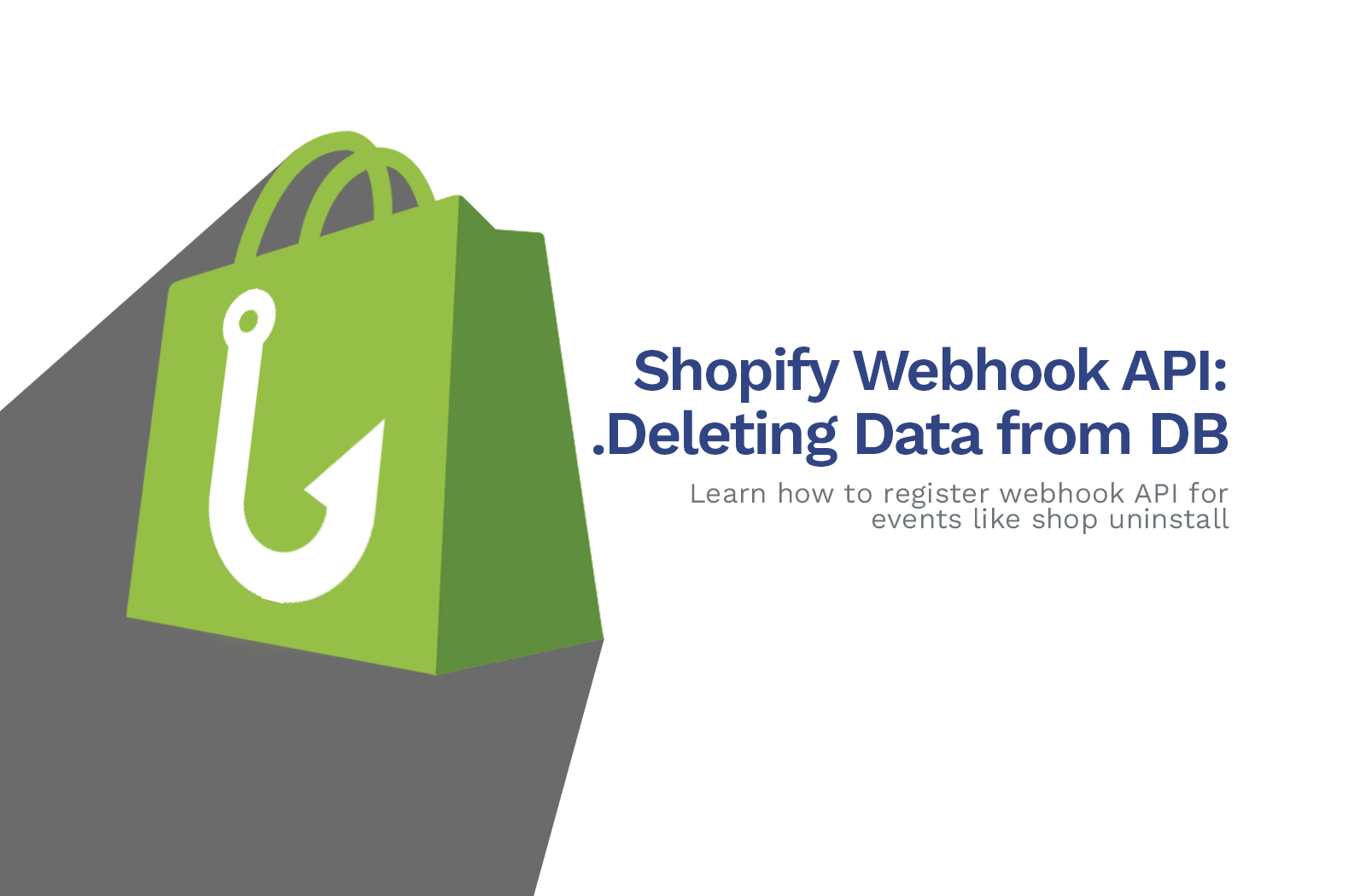 Shopify Webhook API Tutorial: How To Delete Data on Uninstall 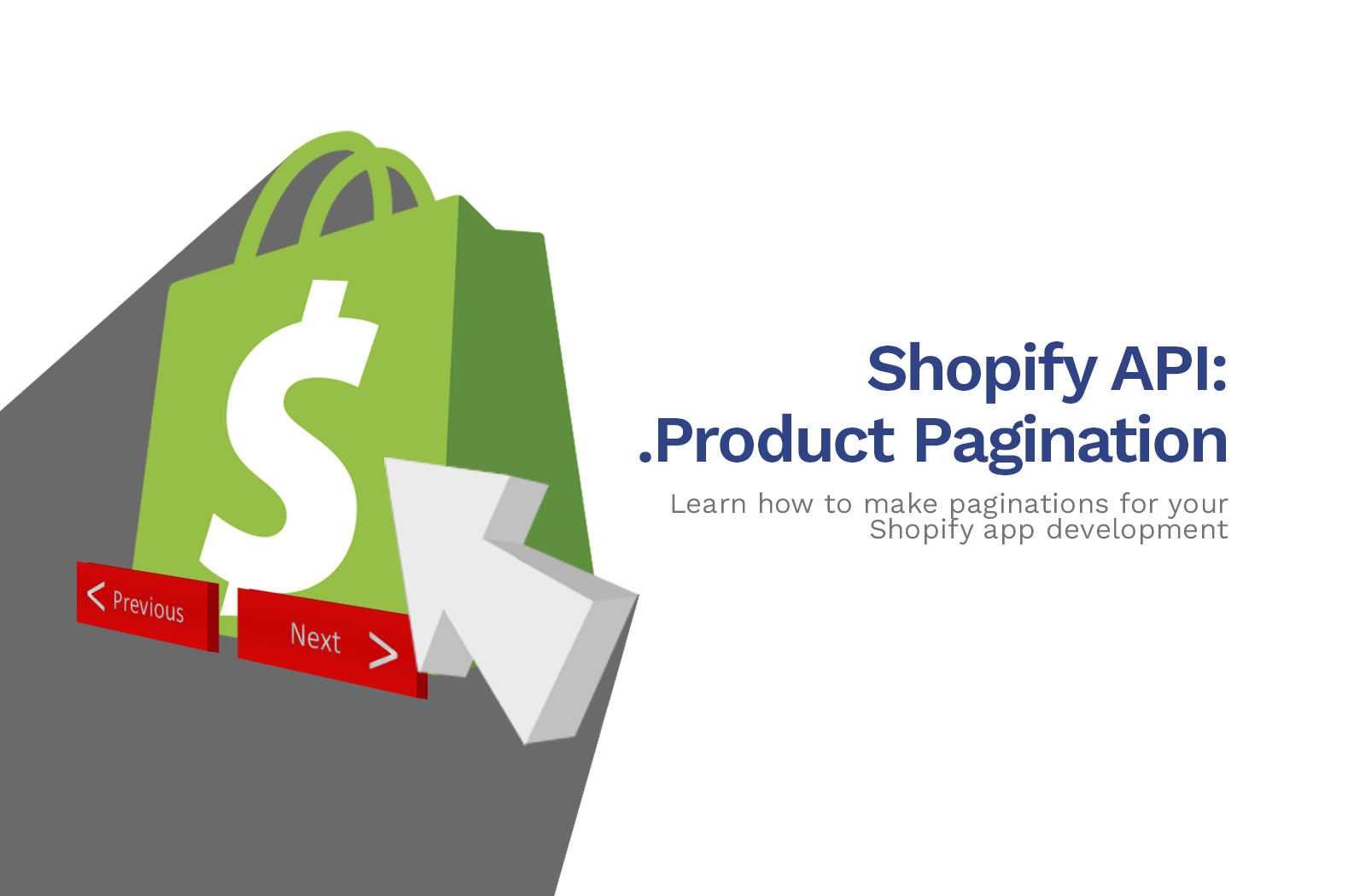 How To Paginate Shopify Products with Product REST API 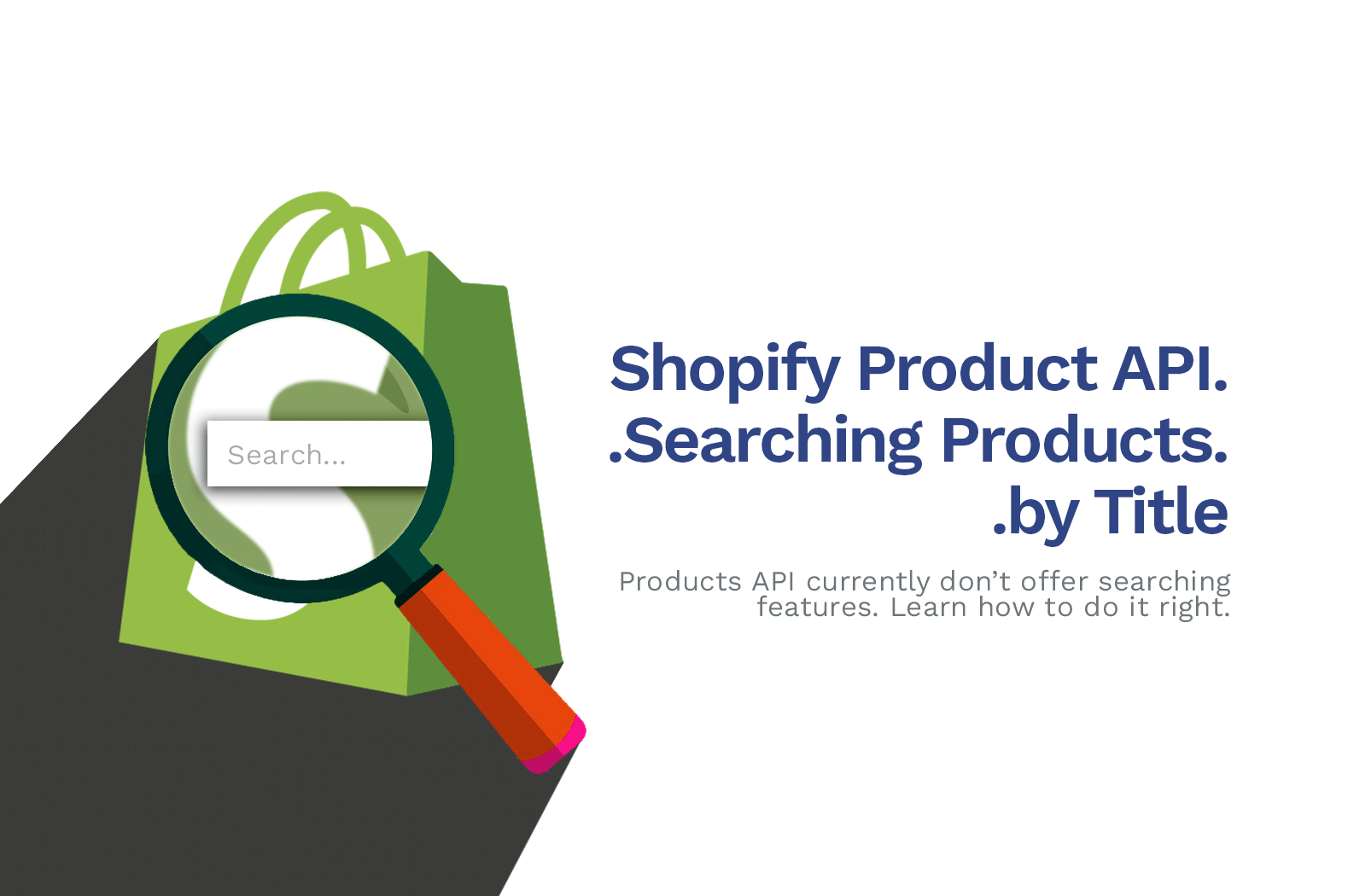 How to Search Products by Title via Shopify Products API 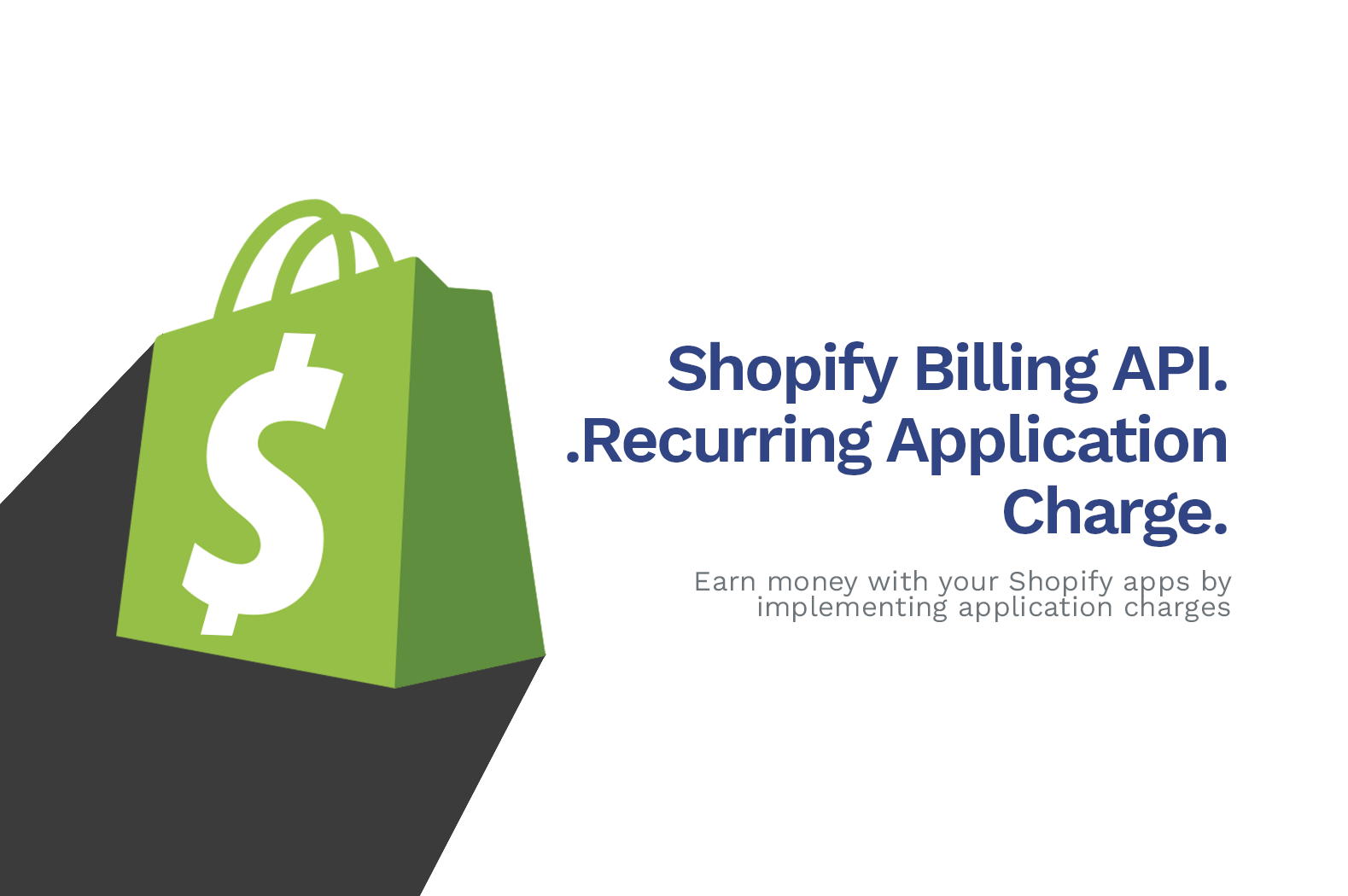 How To Implement Recurring Application Charge API To Shopify Apps 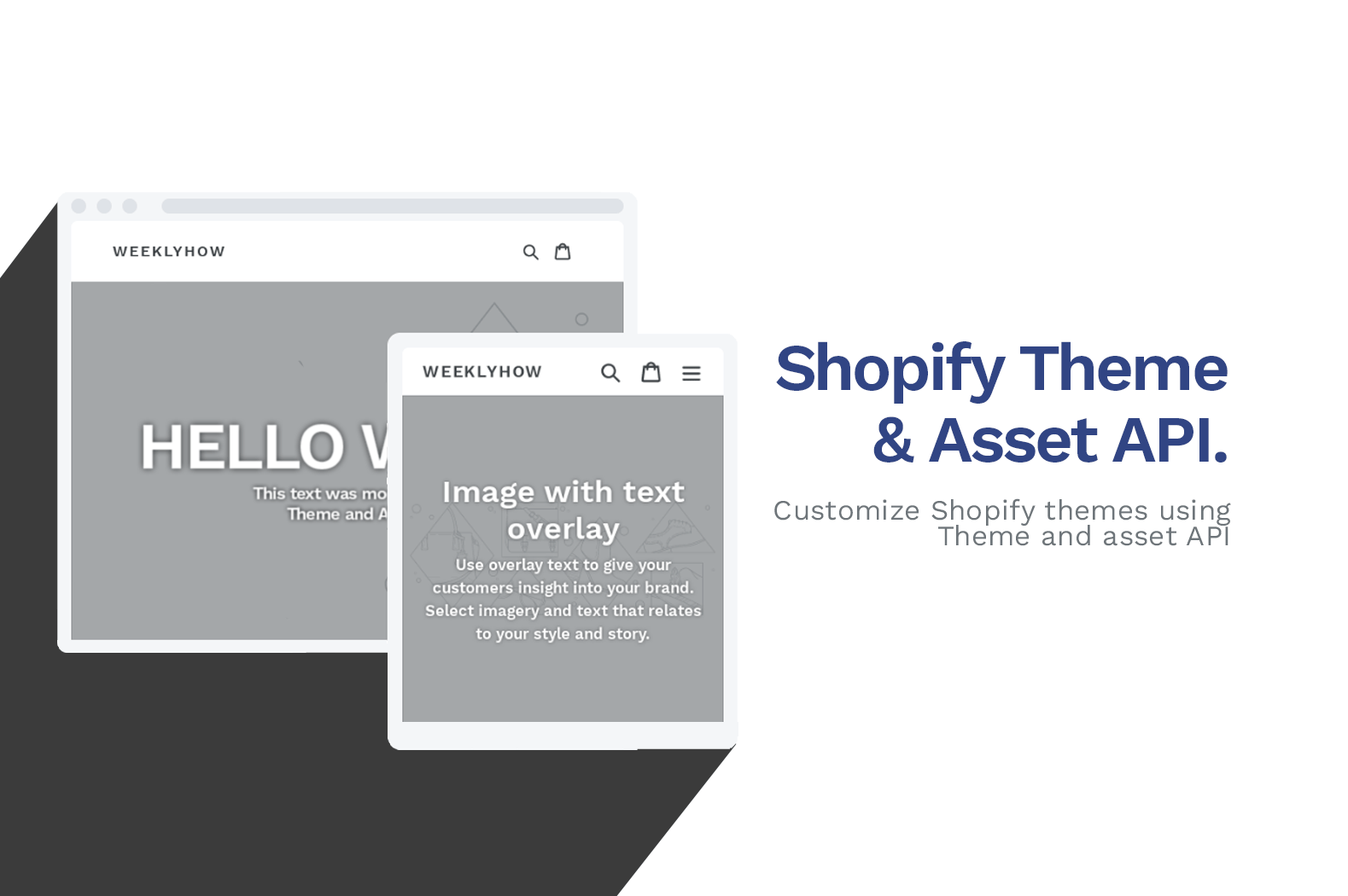 How To Customize Shopify Themes with Theme + Asset API