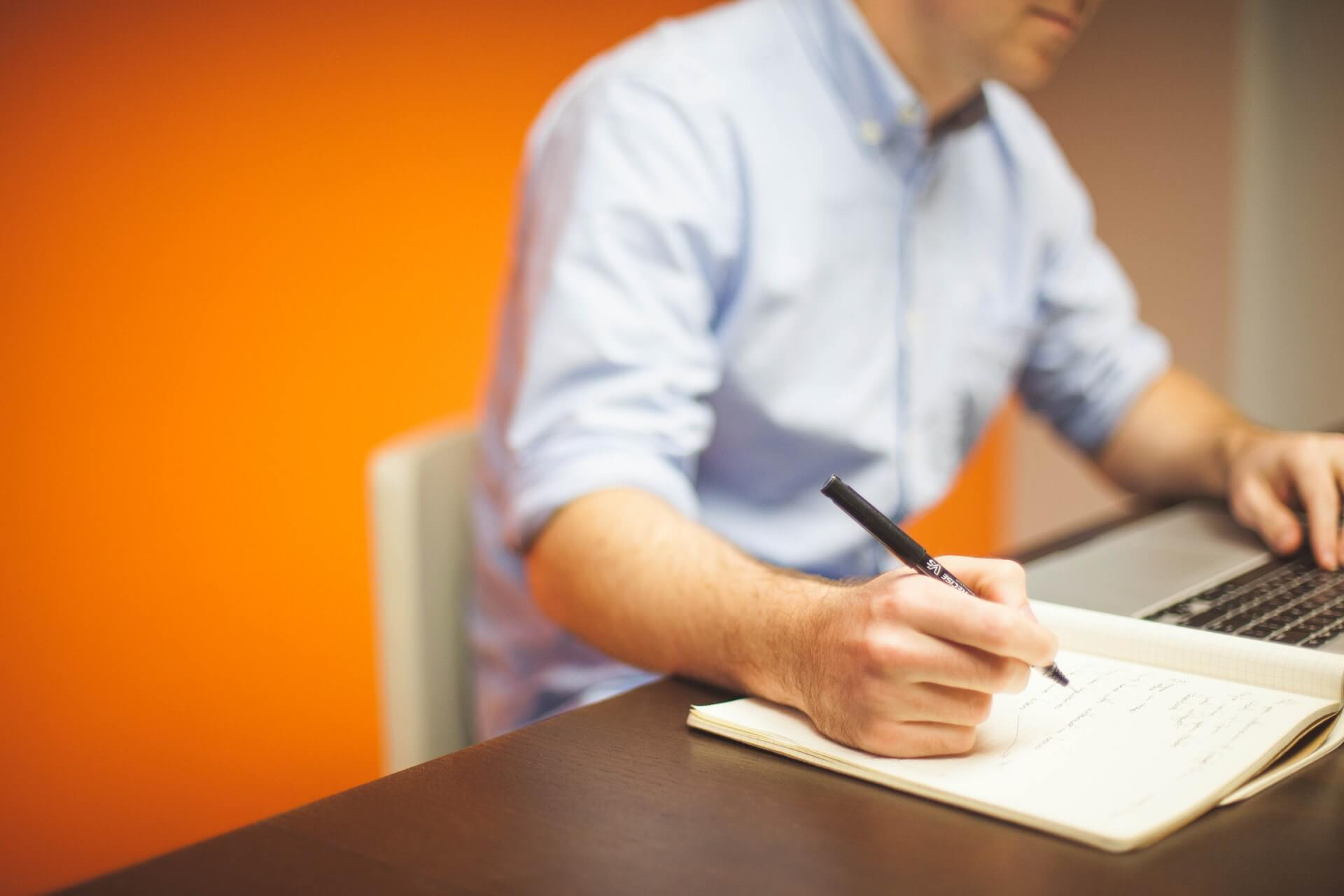 As a programmer, it’s pretty interesting to see the changes and the things that you’ve realized along the way. I’m at this point where I’ve realized that programming isn’t THAT actually interesting. It’s fun , yes, but it’s not something that’ll make a conversation with friends super fun. I mean, what’s fun about codes? The output? That’s it?

Anyway, recently, I decided to make a video about the things that I wish I knew before I started programming and if you’re interested to watch a video instead of reading this blog, you can watch the video here:

Let’s start off by talking about myself and my experiences, to summarize my programming experience:

And then I saw Unity. I learned it for a couple of years, and to me, that was the starting point of my programming career. I had my first client. I enjoyed it and so, after all of my experiences, I decided to take a Computer Science course. Unfortunately, I didn’t enjoy my computer science that much. It wasn’t that bad but felt more like a waste of time especially now. I’ve never been able to use that school experience anyway. So that’s my first wish…

1. Going To School To Learn Programming is a Waste of Time

Now, I’m not saying you should not go to school. I’m just saying that for me, I’ve learned more on my own rather than in school. In school, you will only learn a bit of C++, algorithms, HTML/CSS that even kids nowadays can figure out, and histories or language classes that don’t correlate with programming. All these subjects felt more like a waste of money and time.

So that’s one thing, I wish I knew before learning programming, that going to school to learn programming is a waste of time and effort.

If you’re new to programming and you still wish to go to university to study computer science, my advice for you is to study programming beforehand rather than relying on your upcoming teacher. Trust me, you will find it hard to learn programming in school especially if you easily get distracted by many things.

Let’s face it. Most of us forget to take care of ourselves even unintentionally. When I was just starting, I spend more than 8 hours per day coding and the rest of the day is for playing (since I was still a kid after all) and working on other personal stuff. I used to get 3 hours of sleep every day. No joke. Until one day, I got tuberculosis. A sickness that ruined my plan to go overseas. It was hard and I blamed myself a lot for not taking care of myself.

We are all different and I get it. Maybe you can relate to what I have experienced, or maybe not. But there’s one thing to learn from this lesson. Not everything is about programming or coding. Someone’s entire life should not be surrounded only by codes. Programmers are not computers. We have a life to take care of. So if you’re just getting started, manage your time as much as possible or as soon as possible. Also, eat your veggies and workout for christ sake!

3. Learn Git As Early As You Can

As a programmer, you can’t get away from losing your own files. Also known as accidentally deleting your project.

I’m pretty sure you know what it feels like to lose important files right? Like losing your camera footage, family photos, etc.

I’m not going to lie to you. I just started using Git this year, 2021. Yes. I’m not kidding. Why? Well, I find it very time-consuming and I don’t really find it fun to do. I know that reason is very stupid but that’s just how I am.

I usually save or back up my files using my other drives and to me, that’s better compared to using Git. However, after using Git this year, I realized that I’m missing a lot of the good stuff. Using Git is very convenient. You see the changes that you made in your files. You can easily retrieve your files in case you accidentally deleted them. You can share it with other programmers and most importantly, you save space in your disk drive.

4. Working In TECH Company Is No Fun

Don’t get me wrong, not everyone will have the same experience as me.

I just wish I knew back then that not everything that you see online is real. You could say that I expected too much and that was my mistake and that’s why I included this here.

You know those videos that you see on YouTube? The “dAy In A LiFe oF a sOftWaRe EnGinEeR”? Those videos kind of like misled me to the wrong idea of how is it like to work in a tech company. In those videos, mostly, you see the “software engineer” spend most of his/her entire time eating or playing with other employees. That’s not what I experienced! “Wow, you guys are getting free foods? lots of breaks?” That’s what I said to myself.

Maybe I picked the wrong company.

Don’t get me wrong, not all tech companies are bad but if you’re going to study programming just because of these videos? Boy, oh boy you’re just about to get baited. If you’re watching those videos, don’t take them seriously. Most of these videos are for entertainment purposes only and obviously, they will not show the “real” work because like I said before, coding is no fun to watch or talk about.

5. Your Worth is Important

When I was just starting, I get paid like below minimum salary. For years, I’ve had that same pay and I never complain about it because how could you? You see yourself not worthy enough to get paid higher.

For your first year maybe it’s fine because you’re just getting started but as time goes by, you should start seeing your worth. How much should you get after your first year? How much after five years and so on and so forth.

Being a programmer is hard. It’s not a kind of job where you can easily produce one thing right after the other. So know your worth.

Also, I can’t stress this enough, don’t work for FREE!

Don’t get fooled by someone saying: “You’ll get exposure if you work for us”

Just don’t. It’s never going to help you at all. These employers are just too greedy to the point where they’ll do anything to get something for free. If you encounter someone like this, run from it!

Learning how to code is such a process. Just like everything else in this world. So if you’re new to coding, I hope you find some of the pointers here helpful. Otherwise, do you have something that you wish you knew before learning how to code? Do you have some tips that you can give to yourself if you can travel back in time? Let us know in the comments below.