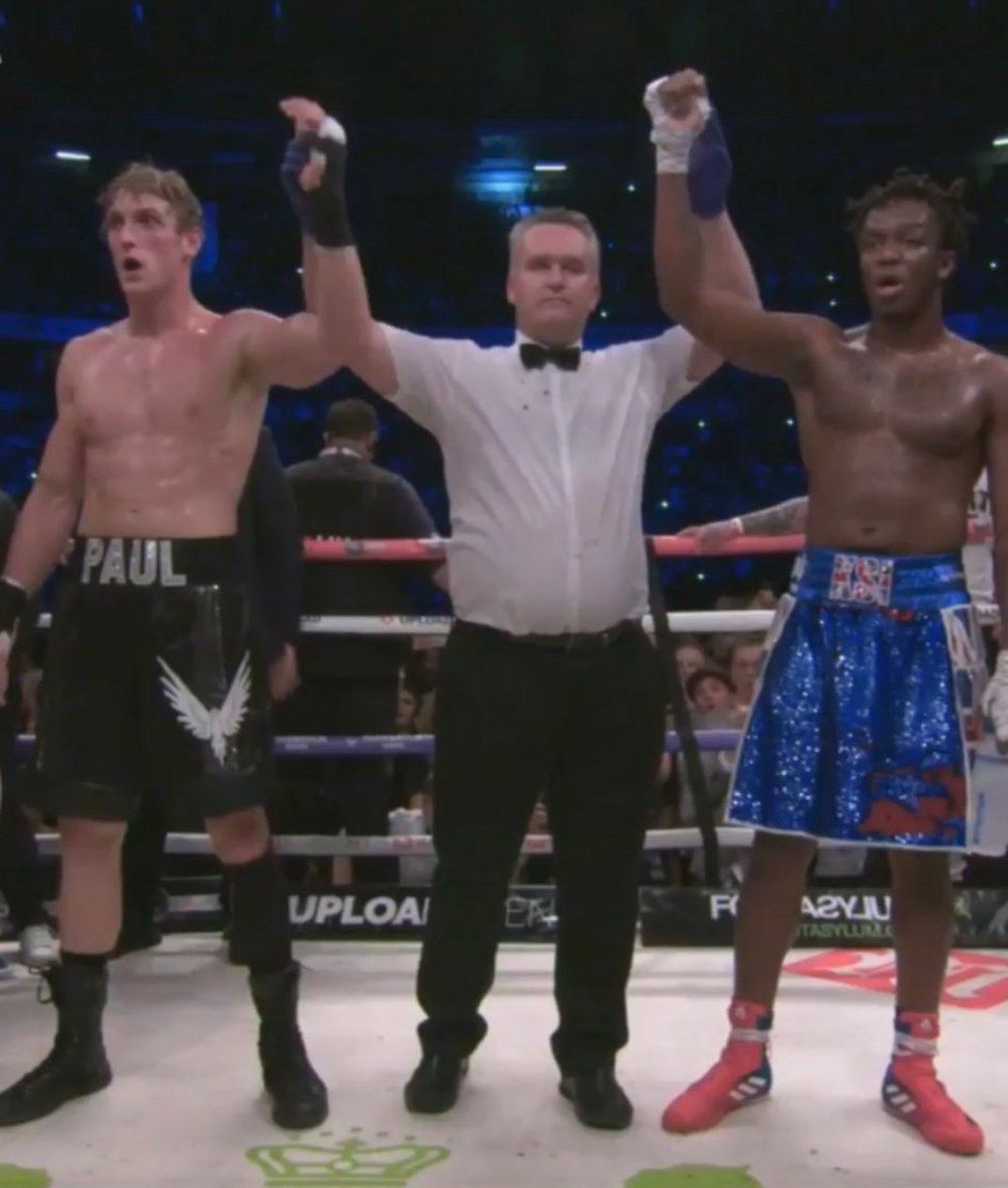 After waiting for months, YouTube Stars Logan Paul and KSI finally stood up in a boxing ring to exchange blows. Supposedly, this event is promised to be watch for only $10 per viewers, but it seems that some fans found a way to watch the event for free.

There are live streamers who gave pirated broadcast of the boxing match especially on Twitch.tv. You can clearly see that there are hundreds of live-streams that gives everyone the chance to watch the show that we’ve been waiting to happen. 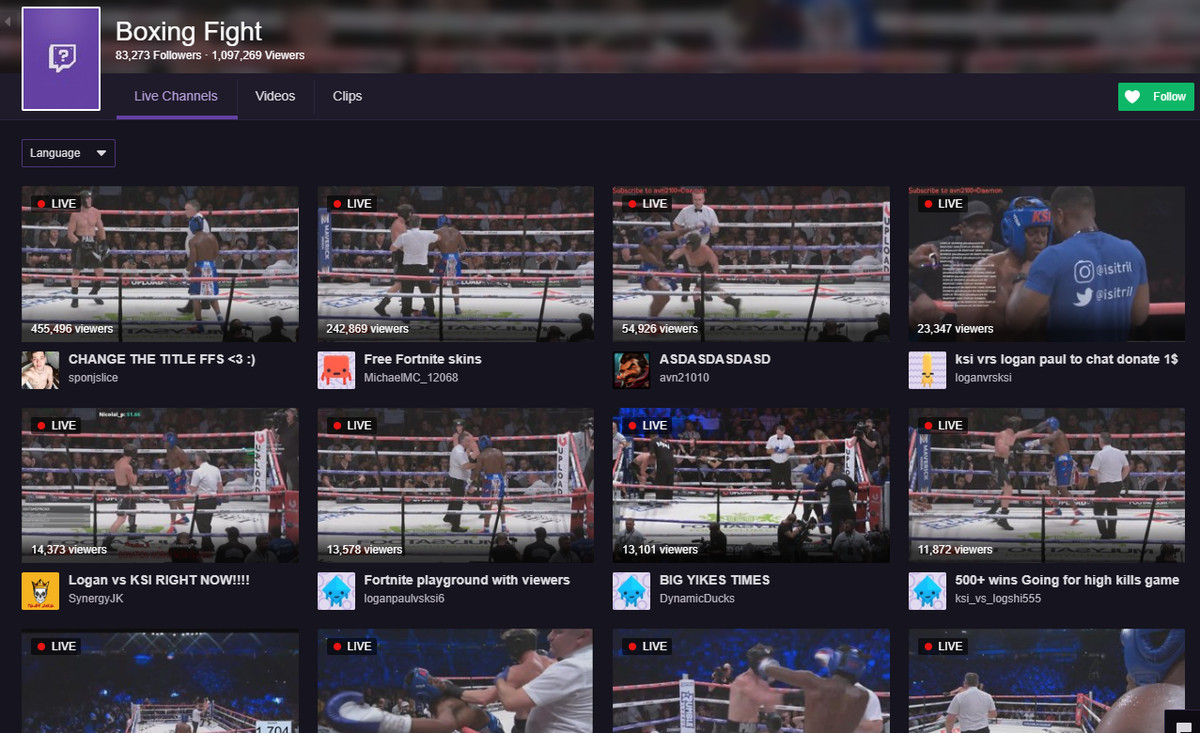 live streamers who gave pirated broadcast of the boxing match especially on Twitch.tv.

There are rumors as well that some of the staffs of Twitch had been watching the pirated broadcast as well. So we’re not quite sure anymore about what’s going to happen to twitch because this scandal. 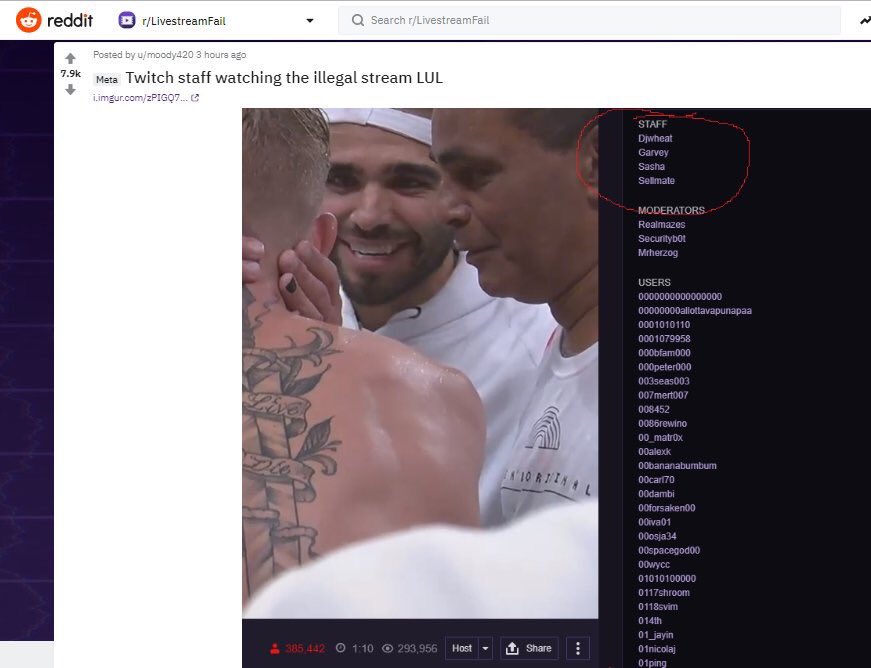 Some of the staffs of Twitch had been watching the pirated broadcast as well.

Jake Paul has won his boxing match against Deji after Deji’s team decided to throw the towel in. Jake triumphed after going five rounds with Deji, and described his win as ‘amazing’. After picking up the win, Jake said: ‘I feel amazing man. I worked hard for this. Deji fought an amazing fight, I respect him. ‘I hope he learned a lesson about the things that he said, he said some shit about my family that wasn’t cool, so hopefully he can learn from that. ‘No hard feelings. I feel amazing right now. ‘This year has been tough, controversies, lawsuits, friendship fall outs, the list goes on. And this fight for me was fighting against all of those things. ‘I put my heart on the line to show that I can overcome adversity.’

At this point, fans are going crazy about the result of the fight between Logan Paul and KSI. The fight between these YouTube Stars ended up into a Majority Draw. Thus giving us another show after they decided to have a rematch.