5 Ways on How To Easily Cut Watermelons

I truly believe that there’s no person in this world who does not like watermelon. Watermelon is just refreshing especially when the season is summer. It has a bright-colored flesh that tastes sweet. No wonder it’s called the essential fruit for summer.

It’s true, it’s challenging to cut watermelons. Because of its juice, whenever you try to cut it in half. All it give you is a sea of watermelon juice and it’s messy. that’s why we are giving you these 10 ways on how to cut watermelons properly without spilling its juice.

Tips Before you start Cutting Watermelons

Before you get started, wash off the watermelon with soap and water to remove its dirt and bacteria that could be transfer to its flesh when you start cutting it.

Cutting watermelons with a very sharp knife makes it easier to cut and actually reduce the chance of injury but of course being more careful helps a lot.

Cut your watermelons on a clean cutting board with a runnel to catch all the juices that spills out from the watermelon as you cut it. 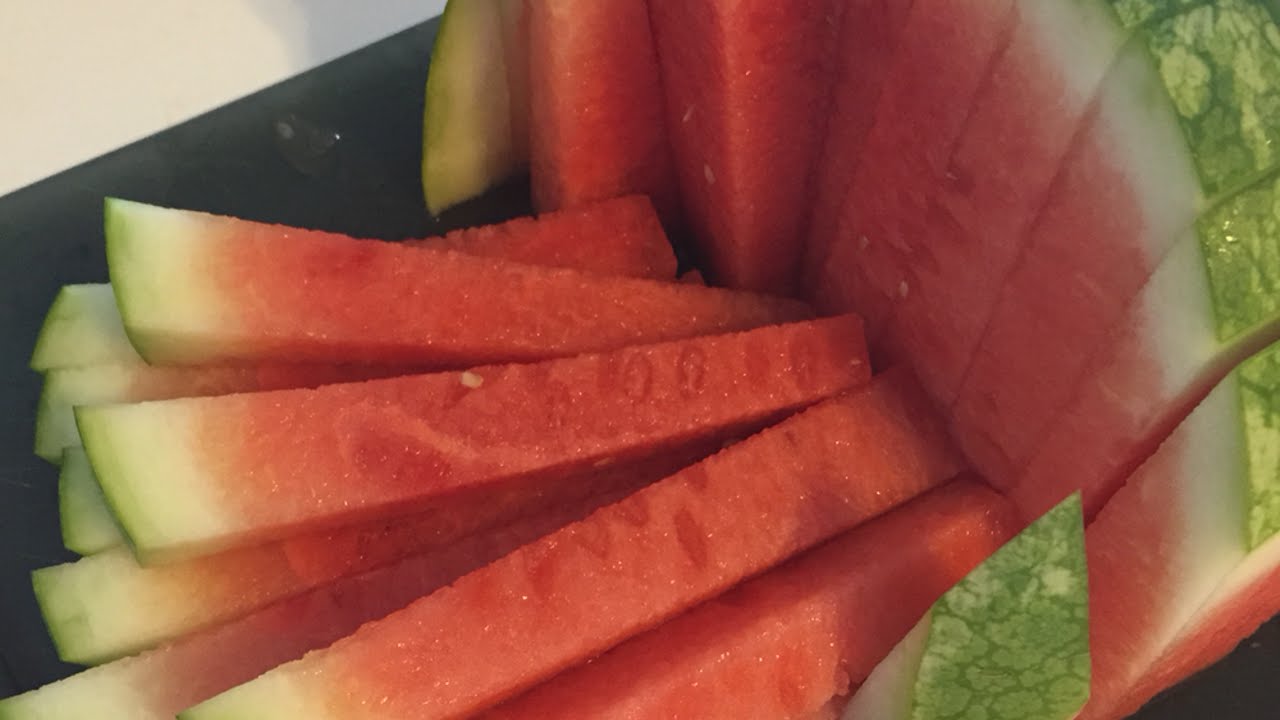 Slice the watermelon crosswise into 1-inch rounds. This way you can design your watermelon for instant Instagram photos, top it with many fruits as well or put some yogurt on it. 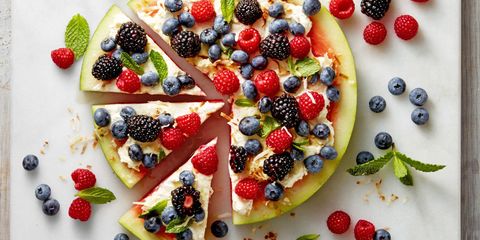 To do this kind of watermelon design, cut 1⁄4 of the watermelon leaving a little gap and then cut the other side of 1⁄4 making it with a nice little handle after cutting them, scoop out all of the flesh from the watermelon to make it a watermelon basket. 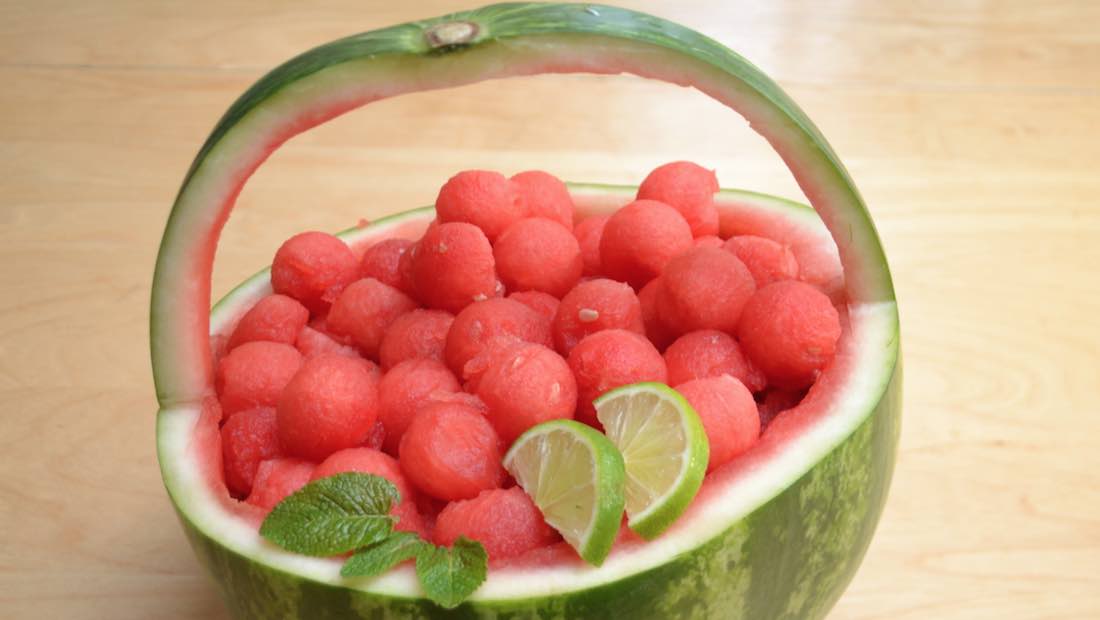 4.) Make it a Watermelon boat:

This design is just the same as the basket watermelon, the only difference is you can cut the whole watermelon in half

For best results, use a watermelon with a thick rind. Draw a line around the outside of the melon and use it as a cutting guide to slice the watermelon in half crosswise or lengthwise. You can use a small and sharp knife to make a zig zag cut. Scoop out the flesh and set aside. 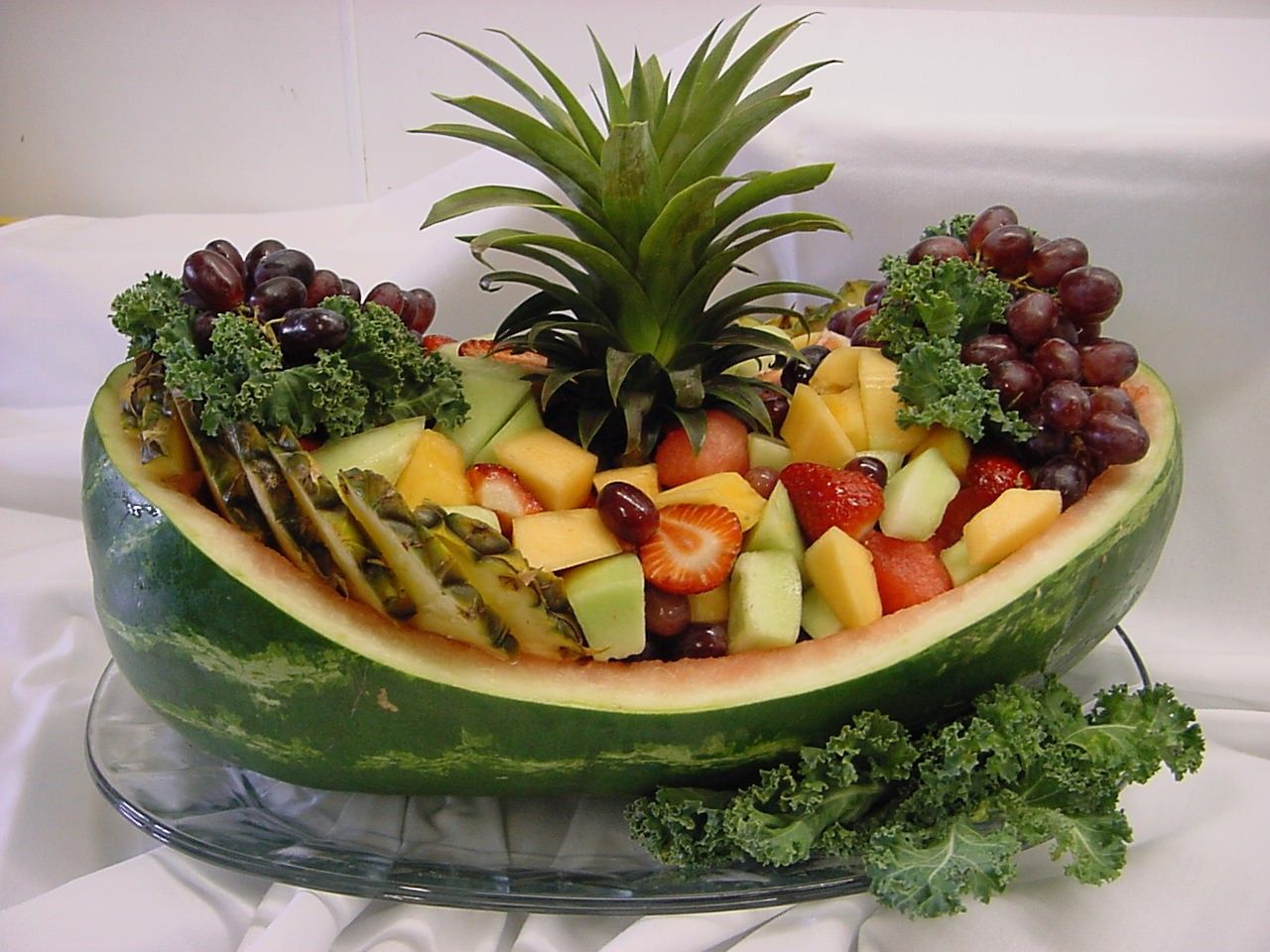 Watermelon cuts into boat design and topped with fruits

Slice the watermelon into rounds (see above #2). Stack three or four rounds and slice into small triangles. This is the most popular way to cut watermelons. It’s easy and you can just grab and eat it. 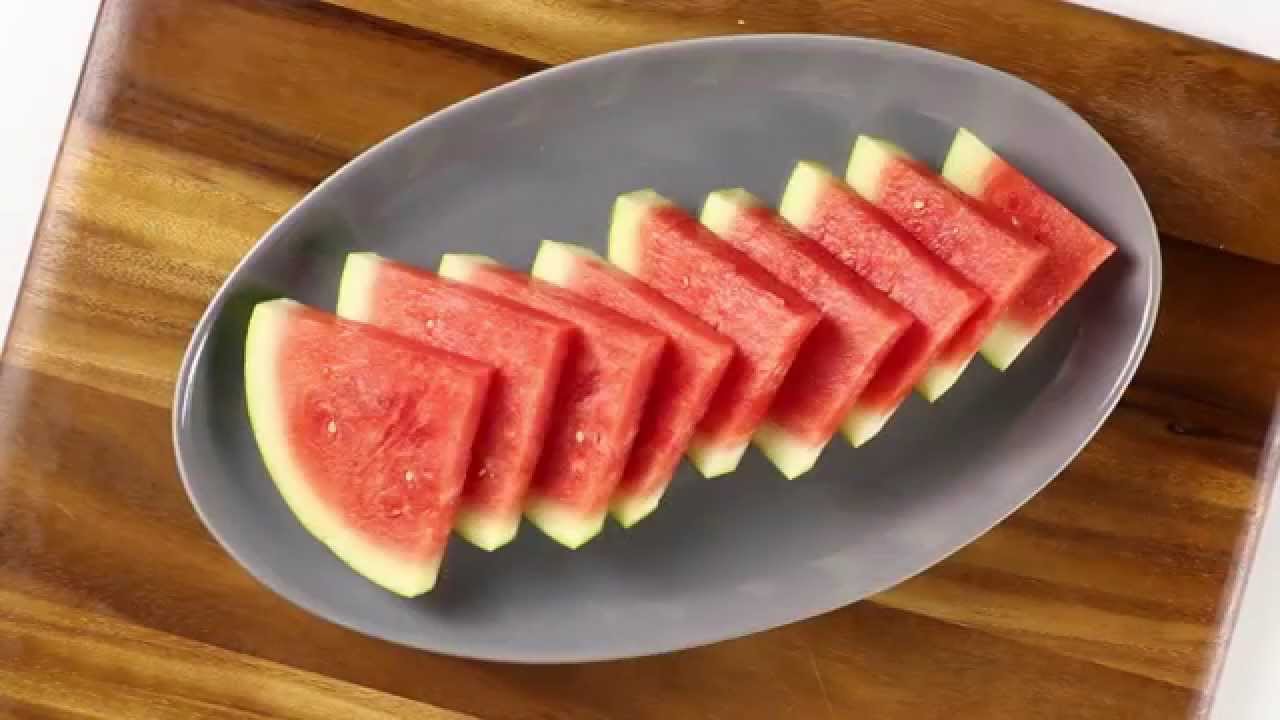 7 Health Tips for a Healthy Lifestyle Effective in 2019

Why Should You Use Blue / Purple Shampoo?

10 Easy Ways to Be A Healthy Person